For general questions or inquiries, please use the form. 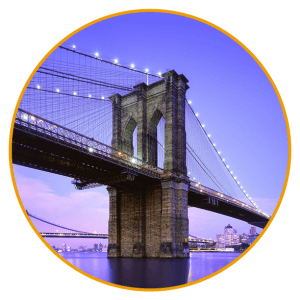 Off the Brooklyn Bridge:
Take the Bridge to the end. At the traffic light, make a left onto Tillary Street. After a few blocks you will see the entrance ramp to the Brooklyn Queens Expressway (BQE) rise in front of you. Don’t take it. Instead, bear right and continue on Tillary Street. After the next light Tillary becomes Park Avenue. Continue on Park Avenue and make a left at Clinton Avenue. Take Clinton Avenue into the Navy Yard. 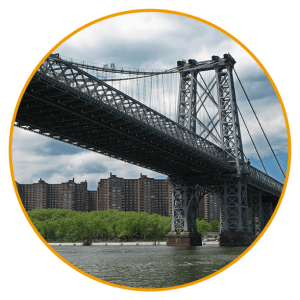 Off the Williamsburg Bridge:
Take the outer roadway on the Bridge. Take the first exit to Broadway (West) and bear right at the fork. Continue on Broadway until the end of the road. At traffic light make a left onto Kent Avenue. Take Kent Avenue to Clymer Street. Make a right turn into the Navy Yard. 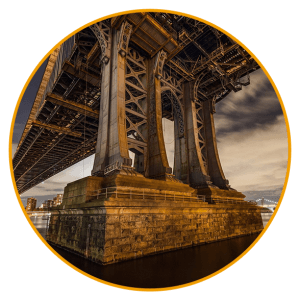 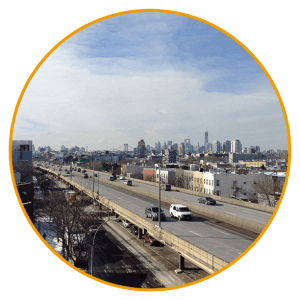 Take the Brooklyn Queens Expressway (BQE) to Exit 31. Continue for two blocks and make a right onto Kent Avenue. Continue to first traffic light (at Clymer Street). Make a left turn into the Navy Yard. 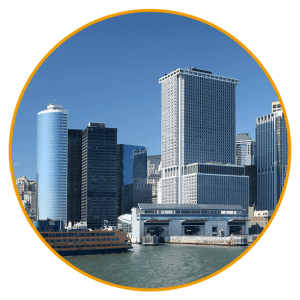 Take the Brooklyn Queens Expressway (BQE) to the Flushing Avenue Exit. Make a left onto Flushing Avenue. Continue on Flushing until Clinton Avenue. Make a right turn into the Navy Yard.

Take A or C train to High Street/Brooklyn Bridge. Then take the B69 to Cumberland Street and Flushing Avenue. Take the F train to York Street. Catch the B61 at York and Gold Streets going toward Long Island City (L.I.C.). Get off at Vanderbilt and Park Avenues. Walk one block to Flushing Avenue.

Security will direct you to your final destination from each gate. 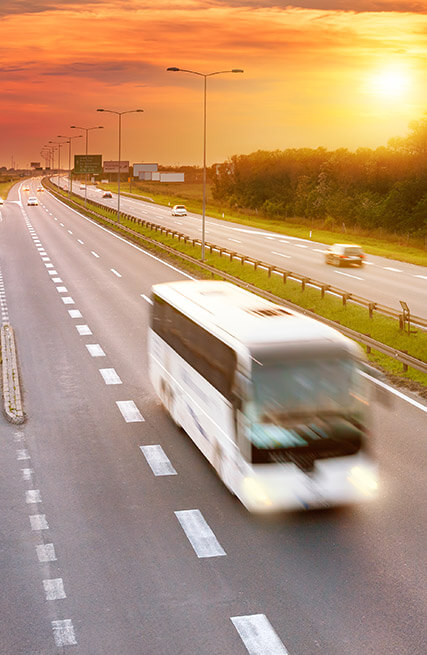