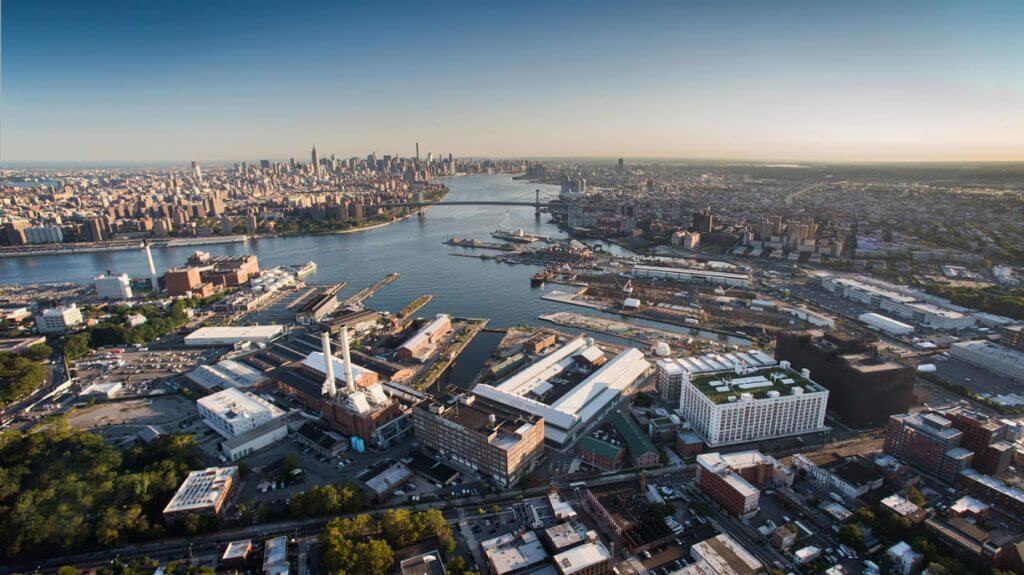 Amsterdam will take about 100,000 square feet at the property and aims to create about 500 jobs

A company that provides support to Dutch startups will open its first U.S. location at the Brooklyn Navy Yard, part of an effort by New York City to create jobs and attract global technology tenants. B. Amsterdam is taking about 100,000 square feet at the property, the company and city officials said in a statement Wednesday. B. Amsterdam provides real estate and business services, such as tax planning and human resources, for about 300 early and growth-stage firms, according to the statement.

The arrival of B. Amsterdam, slated to create about 500 jobs, “will connect the Brooklyn and greater New York business communities with dynamic product design and tech companies across Europe,” Brooklyn Navy Yard Chief Executive Officer David Ehrenberg said in the statement. He said he expects startups incubated there to “grow and become significant employers at the Yard.”

The Navy Yard, a onetime shipbuilding site for the U.S. Navy that dates to 1801, closed in 1966 and later became a city-owned industrial park. The property, which employed 70,000 people during its World War II peak, currently houses about 7,000 workers, a number the Yard projects will more than double in the next five years. B. Amsterdam will focus on product design, hardware and technology companies at the Navy Yard, with about 15% of the space dedicated to manufacturing, according to the statement. The lease is the outgrowth of a partnership between Alicia Glen, New York’s deputy mayor for housing and economic development, and Amsterdam Deputy Mayor Kasja Ollongren.