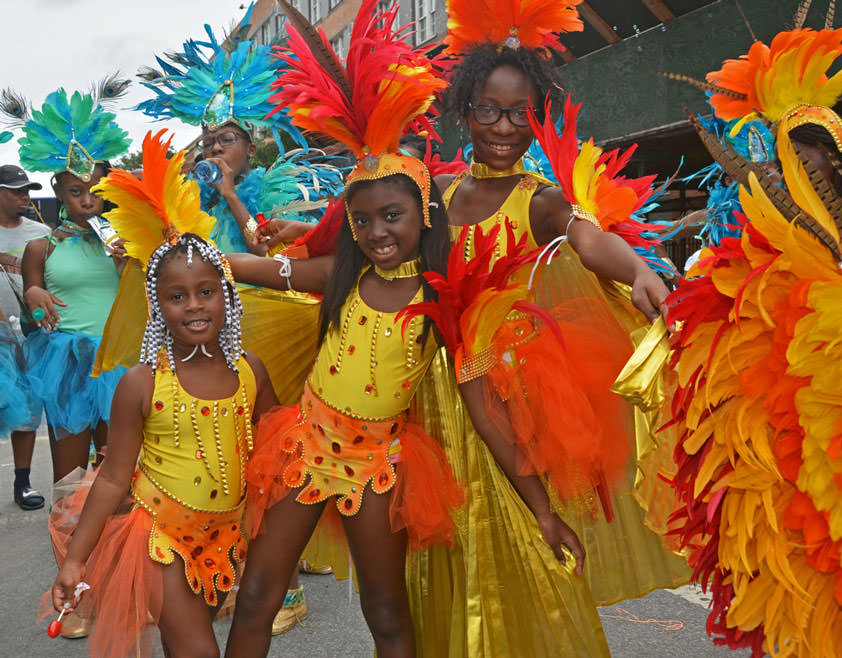 Carnival: Was originally established on Lenox Avenue in Harlem by Ms. Jessie Wardell and friends in the mid-1940’s. Rufus Gorin, a costume maker, brought Carnival to Brooklyn in 1964. Gorin’s friend, Carlos Lezama, took over from Gorin and firmly established Carnival in Brooklyn in 1967. Lezama is widely credited as the Father of Brooklyn’s Carnival. Their collective legacy lives on today as the organization continues to preserve the core values of institutional transference of information, cultural pride and preservation, diversity, inclusivity and intergenerational leadership. Today those values still remains the focal point for WIADCA, while bringing together over 1.5 million visitors to New York from around the world to participate in the annual West Indian Carnival Parade on Eastern Parkway in Brooklyn on Labor Day.

WIADCA Mission: To promote, develop and celebrate West Indian/Caribbean culture, arts, history and traditions through year-round programs to expand our cultural reach throughout the world which culminates with a week-long display of festivities and a grand finale Carnival Parade.

WIADCA is a non-profit, 501 (c) 3 tax-exempt organization comprised of experienced and skilled business and community representatives and from within the tri-state area, many islands and the USA. WIADCA’s purpose is to promote various Caribbean cultural art forms to develop and encourage talented Caribbean nationals and to provide an enhanced life experience for the wider non – Caribbean community. We showcase music, design and performing arts through staged events throughout the year ending our season with a tribute to our “Caribbean Carnival” while promoting the support of those businesses that make it possible.

The 5-day festival begins at the Brooklyn Museum grounds from Thursday before Labor Day through the weekend and culminates in a spectacular New York Carnival Parade on Eastern Parkway in Brooklyn, New York. WIADCA also hosts educational forums, presents college scholarships, cultural workshops, networking and many special events during the year to broaden its community and educational goals.